The hard landscape of quartzite and granite provides a great variety of activities. From gentle walks to superb rock climbing on Crohy Head and quiet cycles along quiet roads. 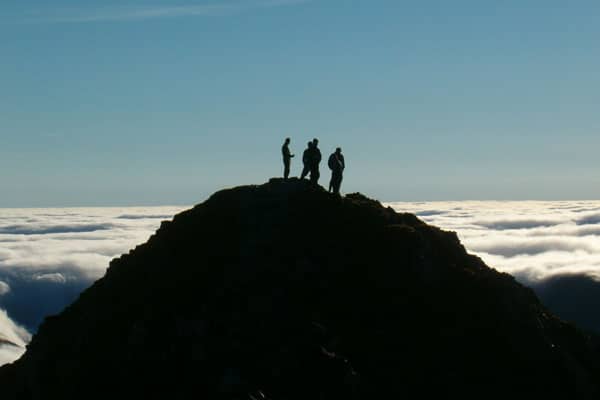 There are fantastic opportunities around Maghery for superb walking to suit all abilities. From quiet roads to adventurous coastal walking, the variety of terrain is astounding. Errigal, ‘The Monarch of the Northwest’ and the Derryveagh Mountains are only a short drive away. 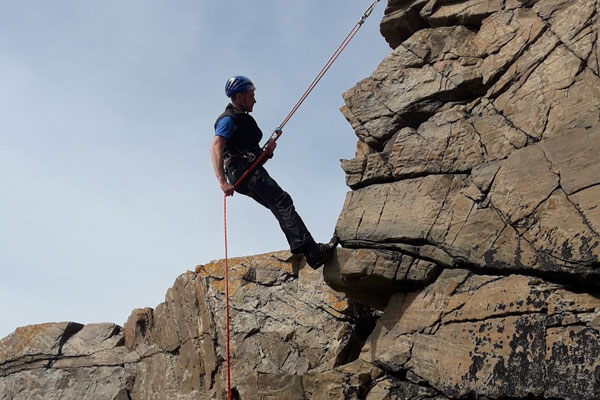 There is excellent rock-climbing at the bay of Poll na Cailligh and further west on the prominent black cliffs. Climbing is accessed by parking at the pier in Marameelan/Falcorrib. Follow the coast west until the bay is reached and the routes are at the northeast part of the bay. Access is tidal and may require an abseil descent. The climbs range from ‘Difficult’ to ‘Extremely Severe’ although most of the climbs are in the lower grades. There is potential for new routes. A rock-climbing guide by Iain Millar to this climbing area can be downloaded from Unique Ascent.

The area is also close to some of the most important rock climbing locations in the country, such as the sea cliffs of Cruit, Owey and Gola Island. The huge routes of the Poisoned Glen and Loch Barra in the Derryveagh Mountains are also within convenient reach. 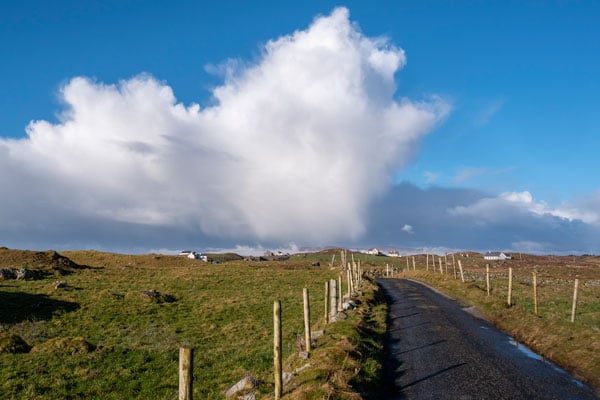 Maghery is situated on the official Donegal Cycle Route which follows most of the route taken by the Wild Atlantic Way.

There are numerous other cycles in the area both on and off road. Routes tend to have steep ascents and descends but the scenery compensates any exertion that is expended. Details of these routes are available in brochure format at the community centre or the Strand Bar. 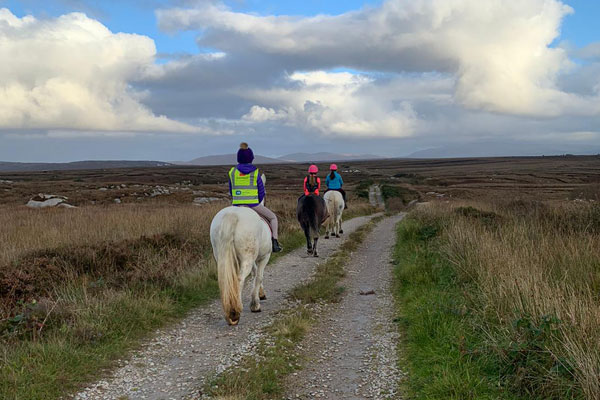 The Maghery Pony Club meets on Maghery beach every Saturdays throughout the year. Visitors are welcome to attend. There is a fee to participate, and ponies are provided.

Manage Cookie Consent
To provide the best experiences, we use technologies like cookies to store and/or access device information. Consenting to these technologies will allow us to process data such as browsing behavior or unique IDs on this site. Not consenting or withdrawing consent, may adversely affect certain features and functions.
Manage options Manage services Manage vendors Read more about these purposes
View preferences
{title} {title} {title}